Get to know more about Spec-Master, Incorporated

Spec-Master, Incorporated was established in 1994, originally, as an electrical contracting firm. After several years of running the company under sole proprietorship (former business name is MCP Spec-Master Engineering) the founder, Engr. Manuel C. Peralta, and his staff decided to manage the firm under a corporation to become more flexible, more efficient, fast-acting and tightly knit outfit that could hold its own against long established giants among electrical contractors.

For its modest beginnings, the founder engaged the services of an electrical engineer and two contractual draftsmen housed in a simple office. The company’s first clientele began to pick up owing to the fact that, besides possessing the technical know-how, all of its clients were treated equally.

Since then, the company has expanded its client base and has worked in various industries including residential, hospitality, commercial, health, utilities (power plants and water), manufacturing and infrastructure. Spec-Master prides itself on having served esteemed companies including DMCI, Inc., DMCI Homes, DMCI Power, Semirara Mining & Power Corporation, Megaworld Corporation and E.E. Black Ltd. 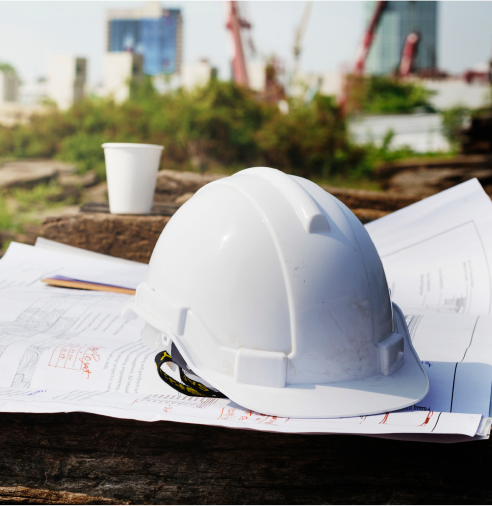 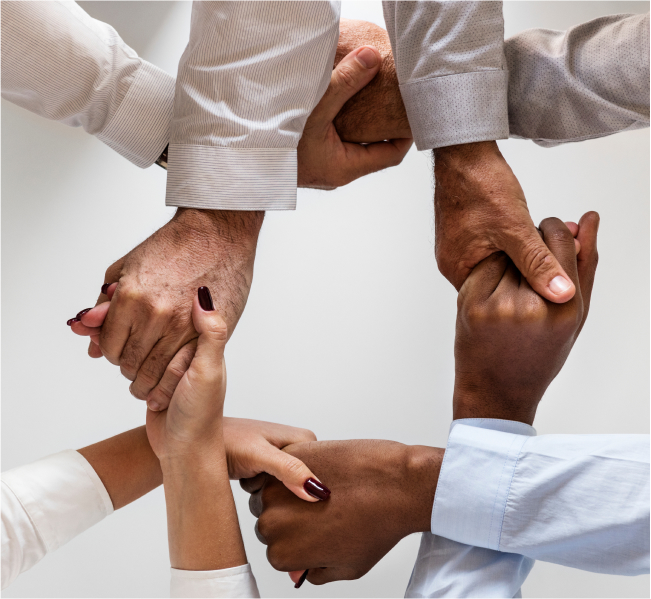 We are a leading Asia-Pacific Mechanical, Electrical, Plumbing (MEP) contractor and provider of MEP-related products committed to quality and reliable service.

We will introduce innovative engineering methodologies and implement continuous improvement of systems and processes.

On Products and Services

We will make our employees the best that they can be.

We work safely and responsibly.

We value our employees.

I
ntegrity and Innovation

We promise, we deliver.

We do the right things right.

to how we do business. 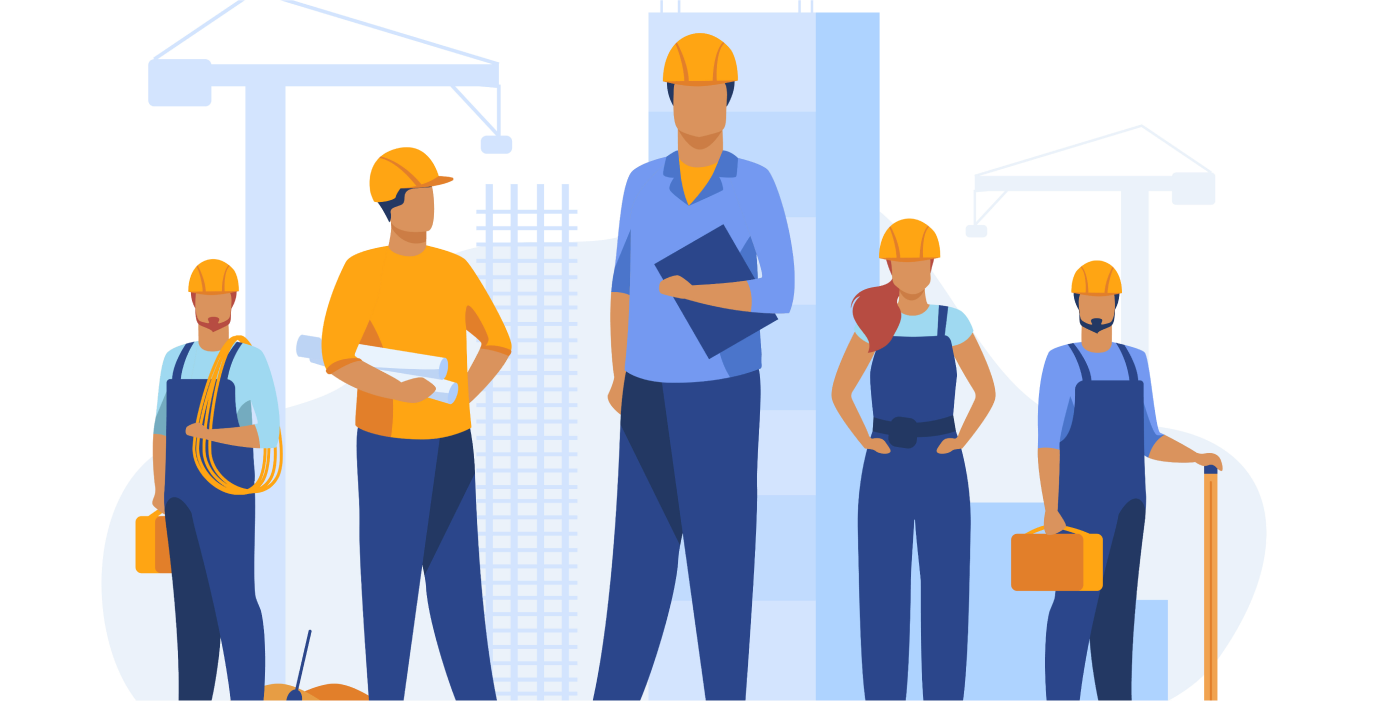 Spec Master, Incorporated's forerunners are committed to achieving corporate governance standards that meet the highest possible levels of integrity and compliance for a  privately owned enterprise. It evaluates the effectiveness of its decision-making, accountability and audit processes periodically. The Company believes this is the best way of ensuring sustainable long-term growth and success of the Group.

Good corporate governance is integral to Top Management. Hence, The Company’s vision and values, placing a strong emphasis on upholding the highest standards of business conduct, ethics and integrity amongst the personnel, towards its supply chain sources and other business partners.